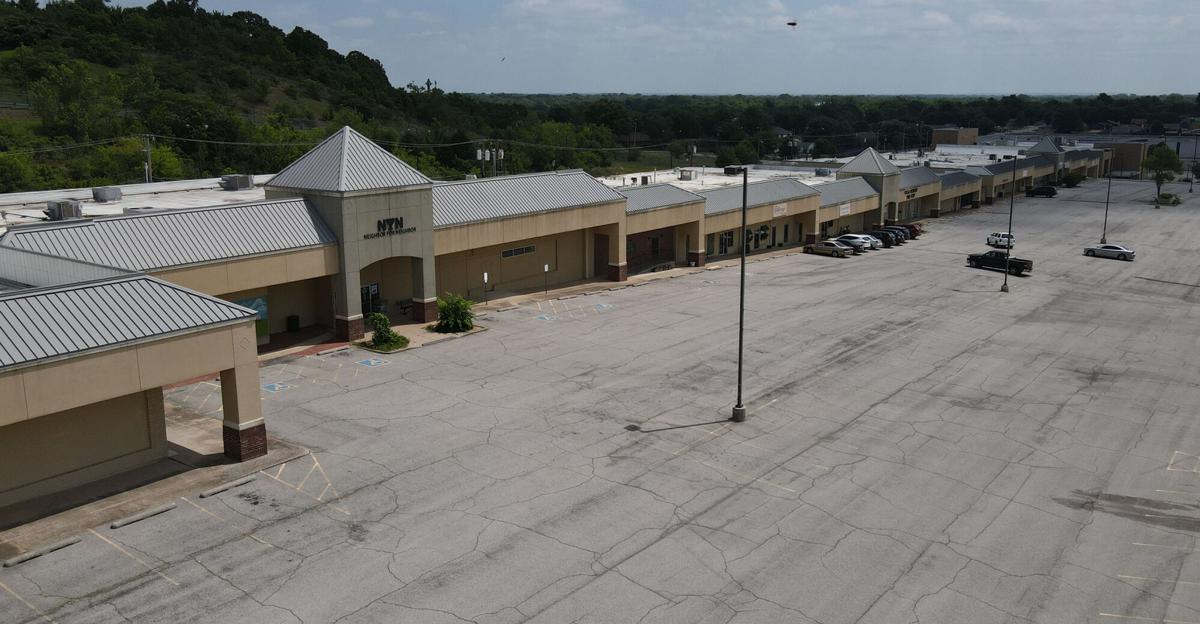 With 234,000 square feet of retail space on 31 acres of land, Northland became Tulsa’s largest shopping center when it opened in the late 1950s near 36th Street North and Hartford Avenue. 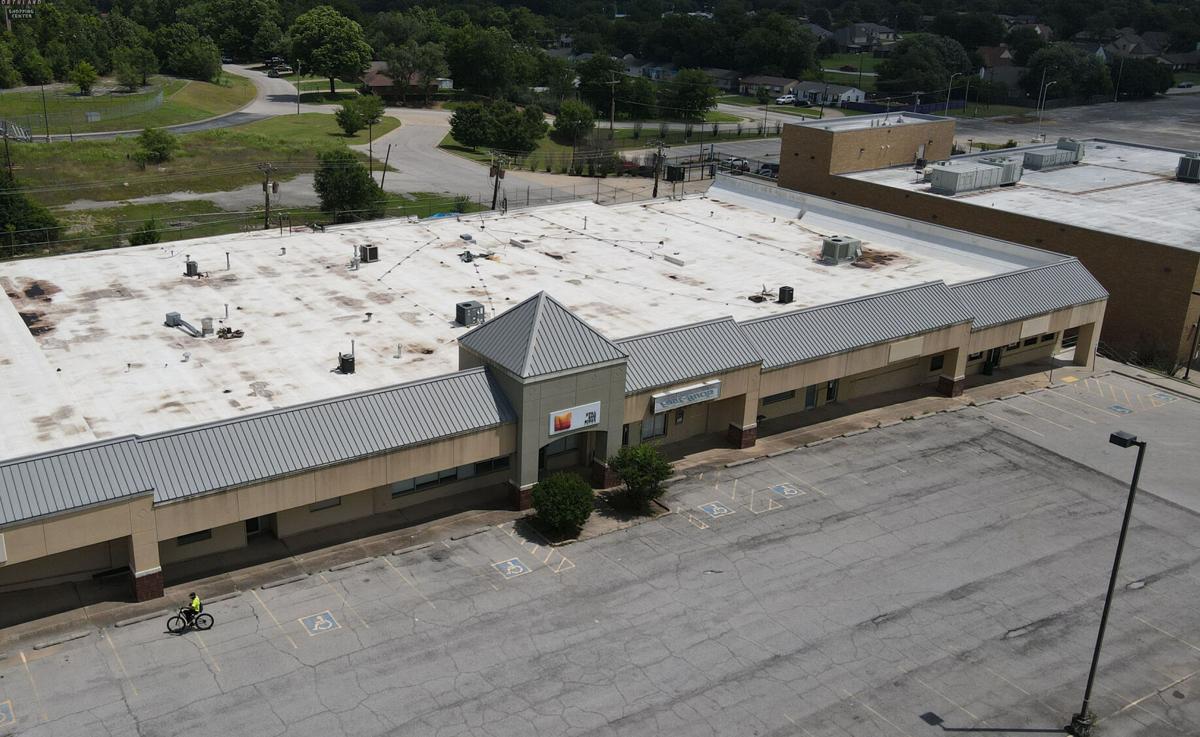 Despite several revitalization efforts over the years, Northland Shopping Center has struggled since the 1980s. 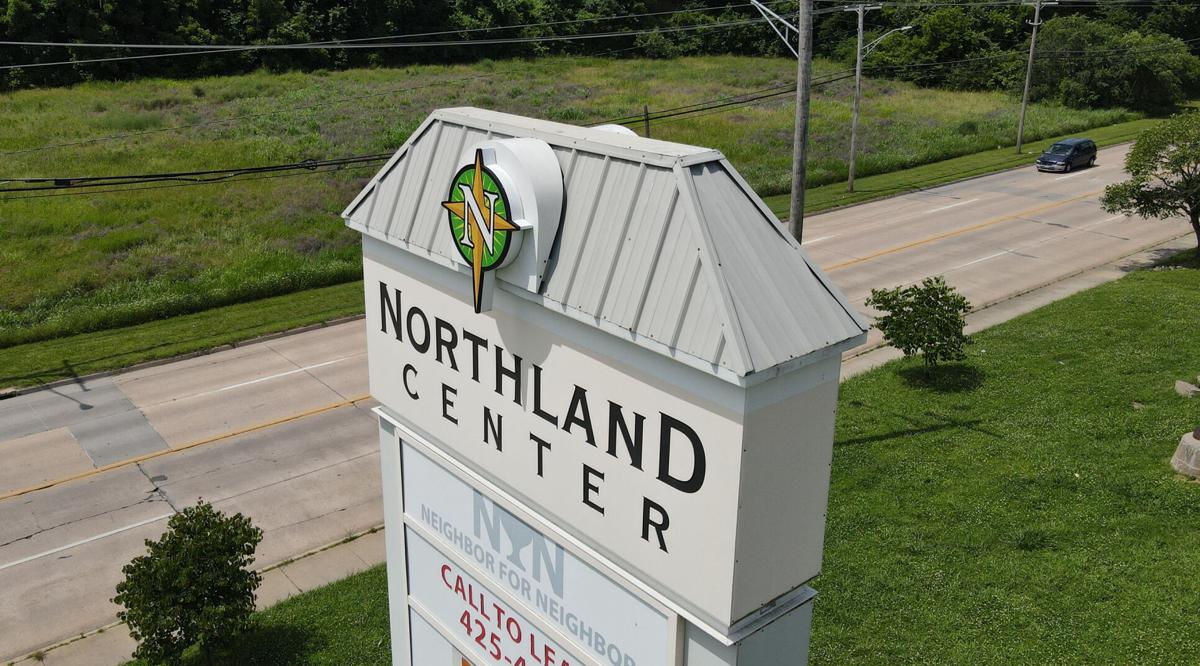 Northland’s compass-style logo has remained largely the same since the shopping center opened in the late 1950s near 36th Street North and Hartford Avenue.

Early reports suggested a small tornado might have touched down, but weather officials never confirmed it and historical records simply describe heavy rain and high winds.

Either way, on Sept. 6, 1971, the roof of Froug’s department store collapsed at Northland Shopping Center, a sprawling retail development near 36th Street North and Hartford Avenue. Froug’s, a local clothing chain that once had 10 locations across the city, was a total loss. And building inspectors later closed the entire shopping center until more roof supports could be added.

Northland soon reopened. But some say it was never quite the same.

Your subscription makes our reporting possible.

With 234,000 square feet of retail space on 31 acres of land, it became Tulsa’s largest shopping center when it was built in the late 1950s. Newspaper articles described it as a “city within a city” and “a magnificent tribute to the growth and development of eastern Oklahoma.”

The same developer, I.A. “Jake” Jacobson, built two other shopping centers with similar names — Southland in 1965, followed by Eastland Mall in 1986. And Southland, at 41st Street and Yale Avenue, sometimes get blamed for poaching customers away from Northland.

If so, Southland wasn’t the only one. Woodland Hills Mall opened in 1976 and lured other retail developments even farther south to 71st Street. Middle-class homeowners moved south too, with thousands of people leaving the Northland area in the ’60s and ’70s, according to a city of Tulsa economic development report.